The Chief Executive Officer of the McDan Group, Daniel McKorley has envisioned to build some 100 businesspersons in the next decade.

This intention comes on the back of his quest to see entrepreneurs within the country’s startup ecosystem blossom.

Speaking on Joynews, Daniel McKorley said his outfit is hoping to give some 100 entrepreneurs a foot in the door.

“Micro businesses are a critical factor of the Ghanaian economy. I believe the business development ministry has them in mind. I am looking at building 10 businesses every year and in a period of 10 years, I will be having 100 CEOs under my umbrella, I think I should be proud of that.”

He further noted that most businesses need coaching rather than monetary capital.

“Most businesses that I come across, it is not money that they need. They rather need mentoring, coaching. Some of them already making money and all they need in addition is a sense of direction.”

On his part, the CEO indicated his hiring policies go beyond academic credentials.

Although he argues that certificates matter, he however believes that attitude to work supersedes academic credentials.

“I do not employ because of certificates but the attitude. You can see a very eloquent, good, smart young person but when you put them to work, it is a bit sad. The results are very appalling.”

He also noted that academic qualifications remain an important consideration when assessing candidates as a whole, but that will no longer act as a barrier to be recruited. 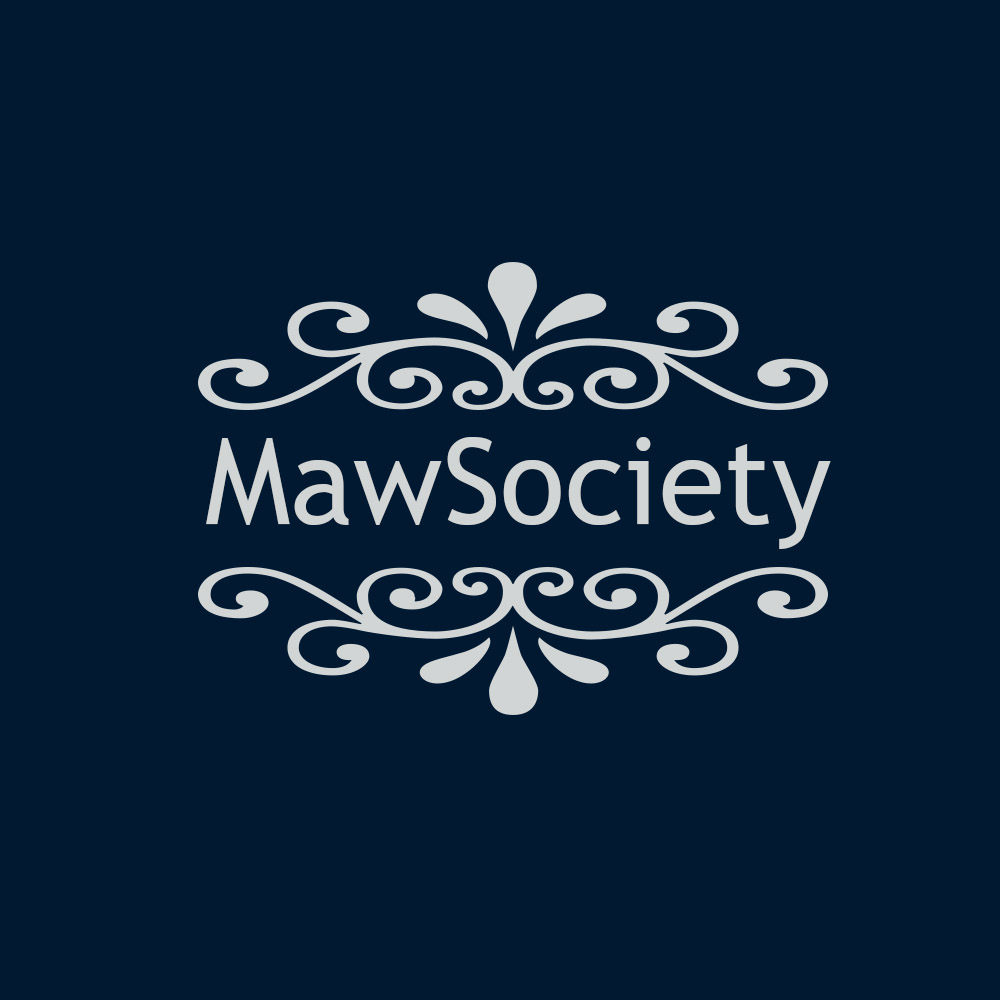